L’Aula de Poesia Jordi Jové of the University of Lleida presents the first Spanish translation of one of the most relevant Chinese contemporary poets: Xiaohai. Xiaohai (“Small Sea”) is a pseudonym for Tu Zhou Chunxia. He was born in 1965 in a small village and was the son of a local literature teacher. He earned a remarkable literary recognition when his school published his first poems, which gave him the chance to study at the most distinguished Chinese university concerning literary matters: Nanjing. From then on, his evolution and constant research efforts gave him the status of a remarkable literary figure in his country. His book of poems La vila i l’horta was a best-seller in 1998. He was awarded a great number of literary awards, including a prize given by the Chinese critics. In 2013 two symposiums devoted to his work were organized, one in Taiwan and another one at the universities of Nanjing and Fudan. Xiaohai is the author of the poem that appeared in the symphony Guerra i pau (2016) performed by the Chinese National Orchestra and composed by Lu Wei. The Versos Collection, fostered by Aula de Poesia Jordi Jové (Jordi Jové Poetry Workshop), presents the first bilingual edition of a Xiaohai anthology. The Chinese professor Zhou Chunxia and the Mexican poet Juan Ángel Torres Rechy were in charge of the poems’ translation. Both of them are lecturers at Soochow University. 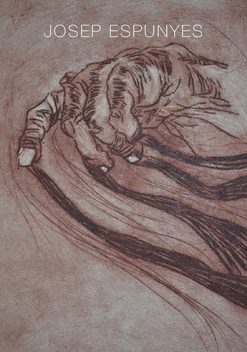 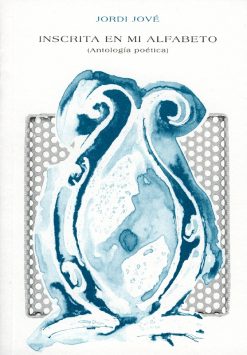 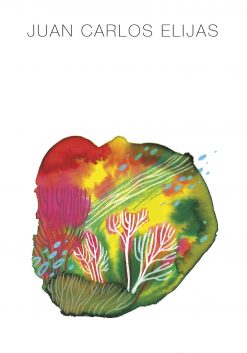 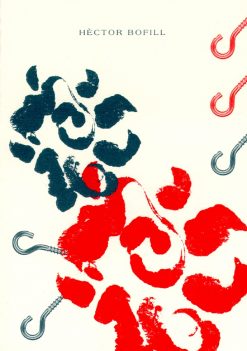