Wang Zengqi (1920-1997) is one of the most successful contemporary writers in China, he tells five stories that took place in different areas and times of the country during the 20th century.

In “Abstinence”, a love story of a novice monk and Diary of Da Nao (great lagoon), he writes about two stories that go back to the Chinese Republic before the outbreak of the war against the Japanese, he presents the folk life of his hometown in a coastal river area in eastern China.

In “Taking shelter from an air strike”, he explains his experience of the war at the university in Kunming in southern China.

After the founding of the People’s Republic of China, he experienced in person several political movements and revolutions. Then, in “Arrogant Sun of August”, he explains the suicide of a famous writer who had been attacked and considered anti-revolutionary by the Red Guard during the Cultural Revolution.

Finally, as a foodie, he shows how to eat lamb in the Inner Mongolia Region in the story called “How to eat lamb with your hands”.

This book includes a series of original and unpublished illustrations created ex profeso by the painter and also translator of this book, Dídac Masip Gómez. 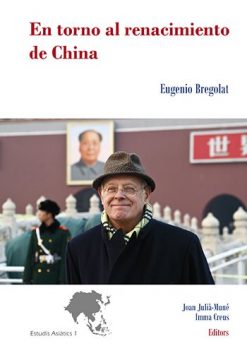 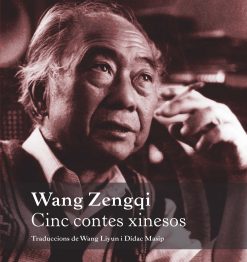