The artwork has traditionally been the result of specific orders from clients and promoters. In Rome, from the 17th century onwards, the first public exhibitions of paintings showing the abilities of active artists are documented. In the 18th century, the academy organized regular exhibitions in Paris which allowed the beginnings of art criticism. We will have to wait until the consolidation of the Industrial Revolution, towards the middle of the 19th century, when there is a need to bring art and industry closer together, to see exhibitions with works by artists and craftsmen who have already disappeared. These exhibitions, to distinguish them from those of fine arts or living artists, were called “retrospective exhibitions”, since the one held in Paris in 1865 with the title Musée Rétrospectif, and which took place in the magnificent Palais de l’Industrie — now gone. This volume is the first attempt to fix the number and to describe the character of this type of exhibitions within our cultural environment, from the initial one, which took place in Barcelona in 1867, to that of medieval Catalan art in 1937 in Paris, promoted by the Republican Generalitat. This itinerary through retrospective exhibitions can also be read as a collective journey to discover one’s own artistic heritage. 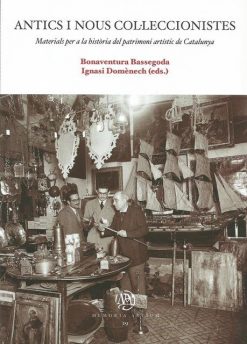 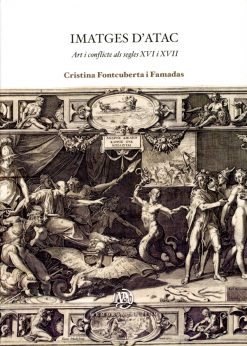 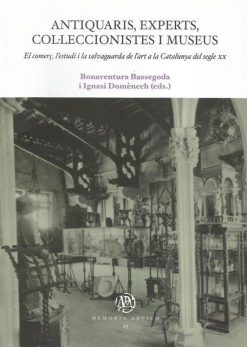 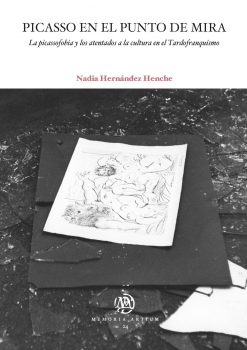