In 1212, the Montcada family gained control of the Baix Segre area, one of the most populated regions in Islamic times. Two centuries later, the Muslim community still held a remarkable presence in the area and kept many of its institutions alive. The main difference between Saracens and Christians was that the former paid their lord higher rents than the later. In fact, they were treated equally when it came to other economic aspects. 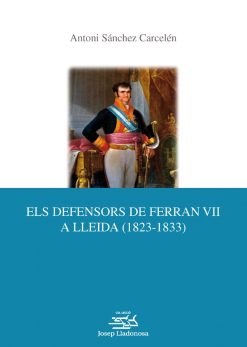 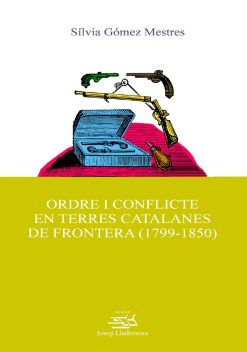 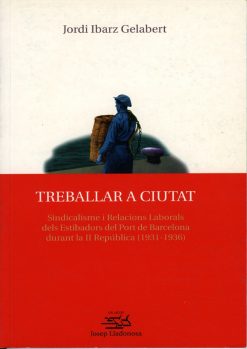 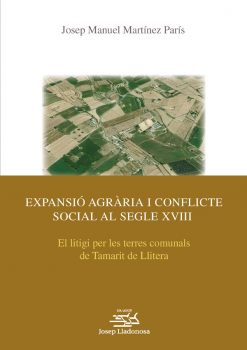