From ancient times, literature and visual arts have always been connected. In fact, Aristotle’s remarks helped establish some useful precepts for artistic creation concerning visual arts and literature. Taking this framework as the starting point, the book gathers a series of studies that link dramatic and pictorial art during the Spanish Golden Age. This text gathers researches about the period’s parallelism between the work of painters and poets, and about the direct influence of Ribera’s and Rubens’ paintings on Calderón’s dramatic work. It also deals with ekphrasis, one of the most common resources used by dramatic poets during those times. Jacinto Cordeiro and Lope de Vega are excellent examples of the use of ekphrasis. 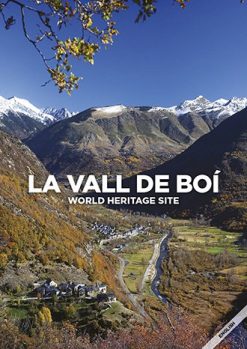 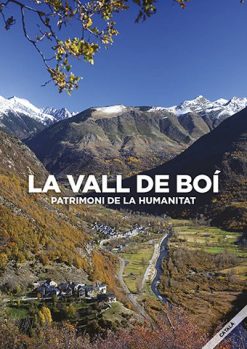 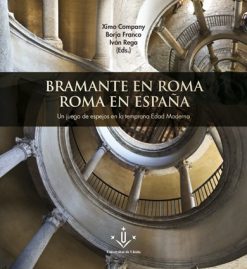