Not about You and Life Is for the Living: Two University Plays

These two plays result from the theatre project that the Department of English and Linguistics of the University of Lleida has promoted since 2013. “Not about You” and “Life Is for the Living”, two shows derived from this project, were co-written for the first time by its director, Núria Casado-Gual, and its participants. As a result of this creation process, two theatrical works emerged: a ‘dramatic collage of memories’ and a ‘memory play,’ “Not about You” was inspired by and based on the experiences and personalities of the following student actors: Gisel.la Escobosa, Mehdi H. Idrissi, Nicole Mancebo, Alicia Nebot, Laura Puyuelo, Cristina Raileanu and Ariadna Serra. “Life Is for the Living” was co-written by Guillem Mas (who had the original idea), Alecs Prodan, Mariona Martí, Berta Molet, Laia Navarro, Elena Rábade and Marité Pivare. With the intricacies of growing older at the core of both plays, these pieces remind us that our lives are not only shaped by our own experiences, but also by those of the ones who preceded us. Both playscripts demonstrate that high-quality university theatre should transcend its original boundaries to reach a broader community of artists and readers. 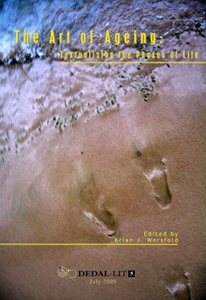 The Art of Ageing: Textualising the Phases of Life 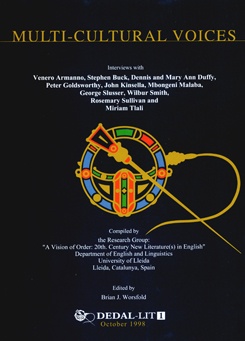 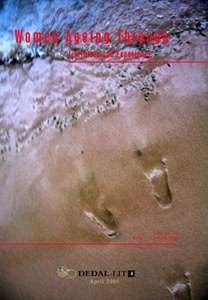 Women Ageing Through Literature and Experience 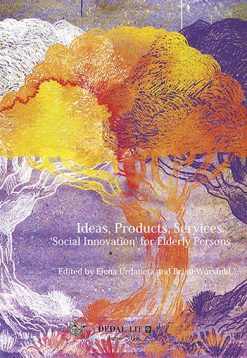