This book is based on a verifiable reality that was common in 20th century conflicts: the repeated attacks to populated areas carried out by the air force. In fact, the city of Lleida was the victim of one of these attacks in November 1937. This documentary shows the intervention of Dirección General de Regiones Devastadas, an organization with propagandist goals created to face the reconstruction of those areas affected and destroyed by the war. 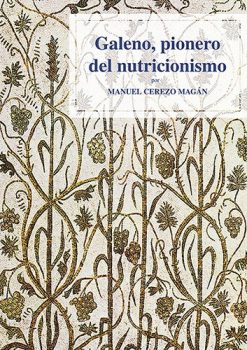 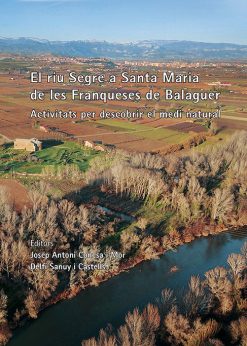 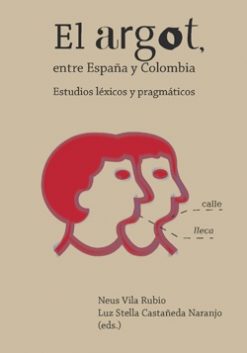