Within the framework of the 700th anniversary of Lleida’s University, the theatre play La lliura del vi focuses on those that made the show possible: a group of students of the 20th century dressed up as 15th century students. This is not just a historicist exercise or a bold reconstruction of those times. In fact, the play focuses on a specific space: the city of Lleida and its Estudi General. A space in constant crisis, but always willing to welcome science, culture and learning curiosity. 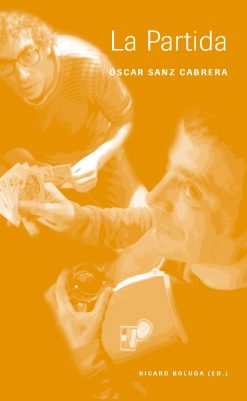 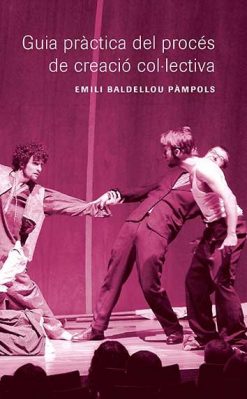 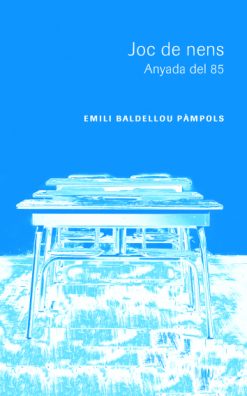 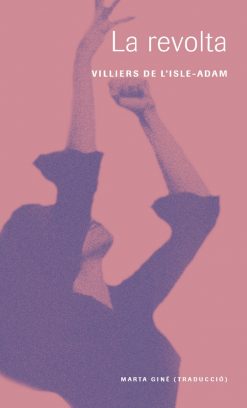