In 1899, an owner from Barcelona known as Pep Coll asked for permission to plant rice in Baix Llobregat. His request was responsible for a long controversy because rice farming was forbidden in 1838 because it was thought that it had a relevant role in spreading malaria and was responsible for many deaths. From then on, doctors, politicians, journalists and farmers took part in the controversy. This book uses unpublished documentary sources to provide information about this unusual ten-year episode of our contemporary history. 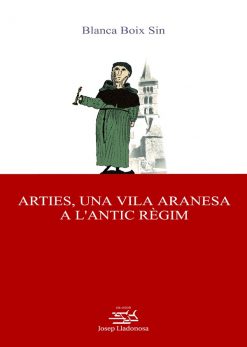 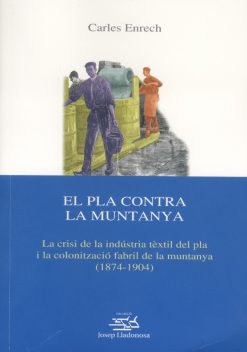 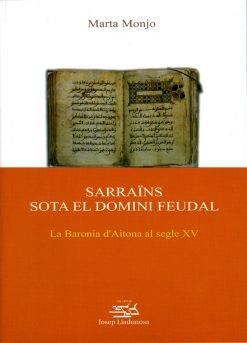 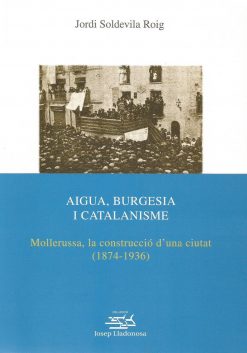