The constituent process of the Cádiz Cortes tested the Spanish absolute monarchy’s Bourbon reformism. Recalling the Catalan constitutional tradition, the Catalan members of the parliament made clear the failure of the Nueva Planta regime concerning the partiality in law, an excessive tax burden, and the inefficiency of the administrative apparatus. However, the arrival of the Nueva Planta regime implied the inclusion of the Principality of Catalonia in the Spanish nation, the acceptance of cultural uniformity, the unconditional support to the Bourbon dynasty, and the defense of the centralized state. The 1812 Constitution was the end of the Nueva Planta regime and the arrival of a liberal state under the rule of law that restored the rights lost in 1714. 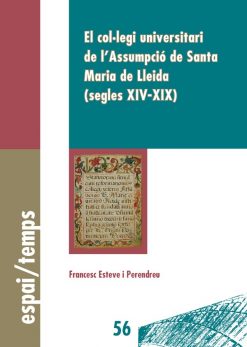 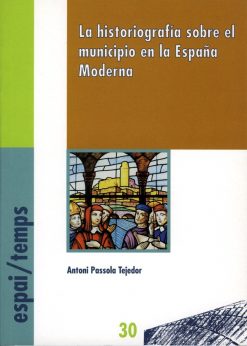 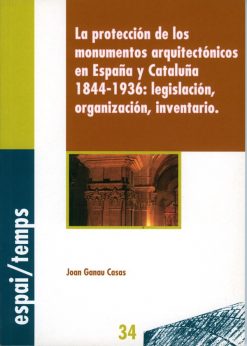 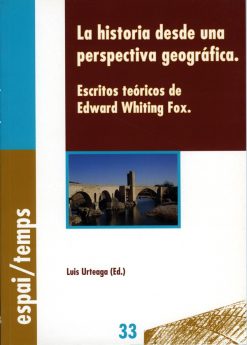