Von Neumann architecture was published by the scientist John von Neumann in 1945.

This is the architecture used nowadays on most computers. Its design consists of three main parts: the central processing unit, the memory unit and input/output interfaces.

Von Neumann architecture is based on concepts such as data and command storage in the memory unit.

This book includes detailed information about von Neumann’s simulator and its functioning. This simulator is a software based on this architecture that simulates the functioning of a simple computer. The user can see how to use different functionalities and install simple programs in assembly language through short exercises and examples of longer projects. 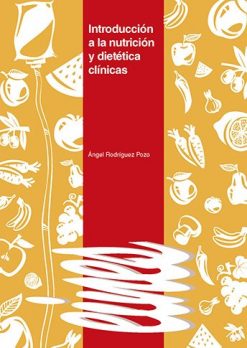 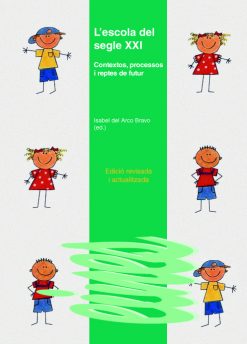 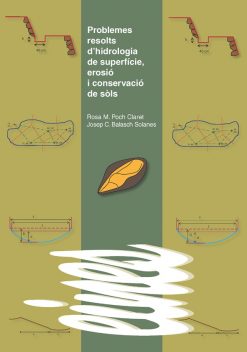 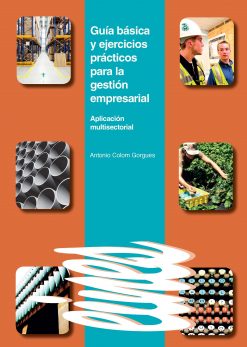