The 3rd of April of 1938, after an intense battle, the rebellious army occupied the city of Lleida. This was a difficult year for the city as the Francoist attacks added up to those of the Republican army that was fortified on the left side of the river. This catalogue gathers images from those times, pictures that recover the city’s graphic memory. 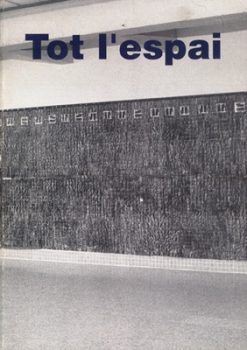 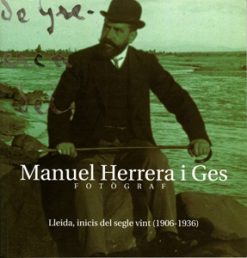 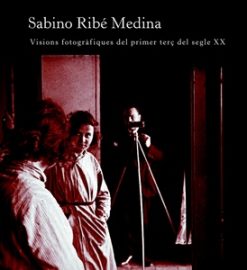 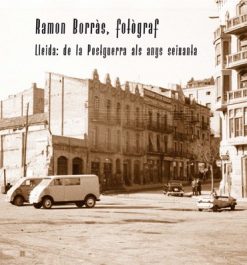