The last members that joined the EU were a series of states that previously belonged to the influence area of the former USSR. The arrival of the European Neighborhood Policy makes clear the key role of neighbouring countries in a wider EU, where its interests are at stake and Russia intends to be an international leading influence in the framework of its complex relationships with the European Union. 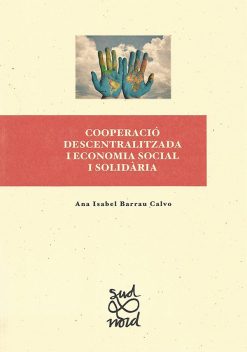 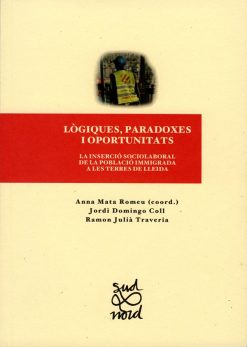 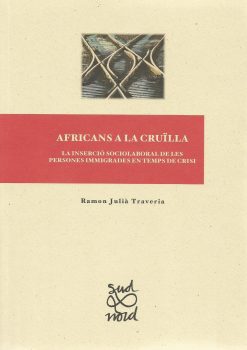 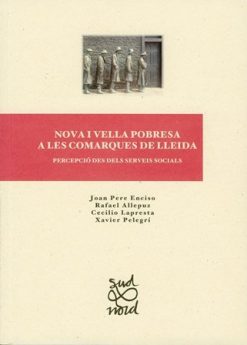