This book is devoted to the settlement and consolidation of the Order of Knights of the Hospital of Saint John of Jerusalem in Catalan north-west lands (Pallars and Urgell) and Aragonese north-east territories (Ribagorça) during the 12th and 13th centuries. This military order with steady members is one of the most relevant Aragonese institutions of the Middle Ages as it had a remarkable role reshaping nobility’s social class. Consequently, this process transformed society and determined the resulting reorganization of powers. An extensive list of books and other materials gives further information about the lives of men and women that dwelled in the Pyrenees’ area during the 12th and 13th centuries. To do so, several elements were taken into account: the Hospitallers’ proximity, and the incidence of social, economic, politic and spiritual everyday life. The authors include the transcription of some of the organization’s parchments but also of others found in the same documentary collection. This study is divided into four parts: the reasons why the order took root in the area, its organization and internal structure, its patrimony and the relationships between farmers and Hospitaller lords. 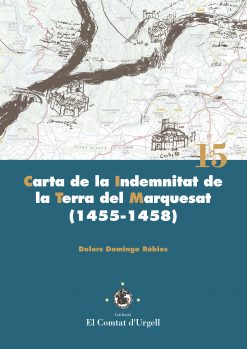 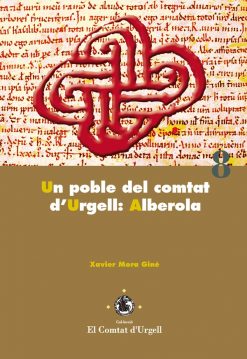 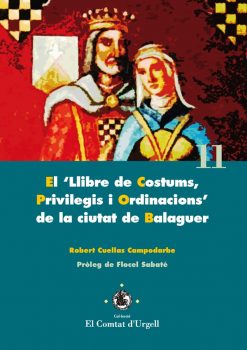 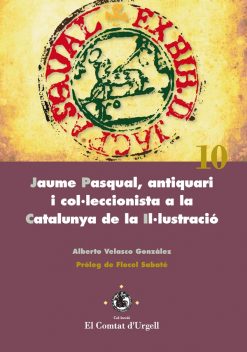