According to Julie Abraham, the connection between the city and the people who reject the requirements of the heteronormative system begins in the Biblical times with the powerful symbol of Sodom and continues throughout the Western urban history which considers the city a suspicious space for the presence of the so-called sodomites. The book aims to explore this connection through a series of literary representations of urban space produced from the perspective of those queer subjectivities that live in opposition to the hegemonic institutions of the family, heterosexuality, and capitalist biological and socioeconomic reproduction.

The volume is divided into five chapters that analyse the 21st century Latin American literary texts that study the relationships formed between urban space and queer subjectivities from a poststructuralist point of view that rejects all kinds of stable, unified or essential identities. The first two chapters deal with the representation of different urban spaces occupied by queer people. The next three chapters focus on representations of the ways in which queer beings move around the city, the way they use the digital technologies of the last decades to build their own spaces and, finally, the way they create sites of resistance within the diaspora of the urban environment. 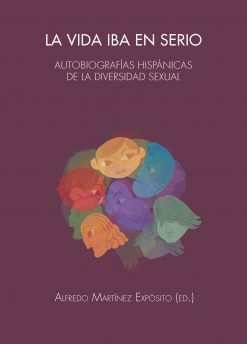 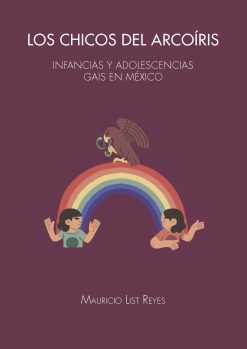 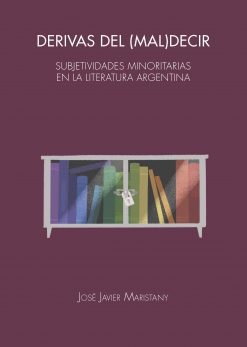 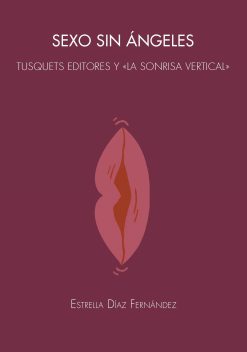