Ramon Xuriguera wrote Destins around 1936. The text focuses on the First World War influence and on the new order motivated by this event. It was published in the middle of the Spanish Civil War. After experiencing the Second World War during his exile in France, the author rewrote Destins introducing considerable changes. It is possible that the author’s advanced existentialist worldview comes from the warlike background that prevailed during the creation of the novel and its rewriting process. 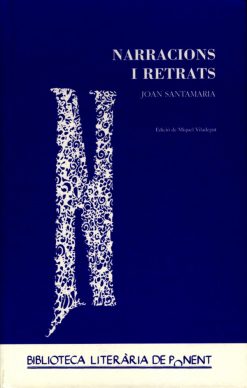 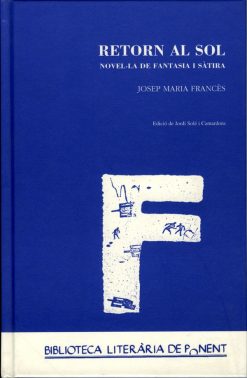 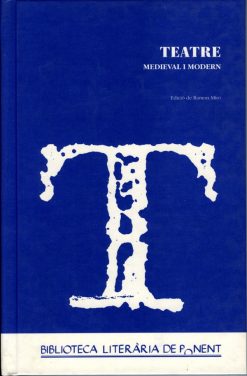 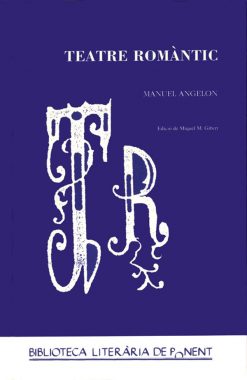