During the 9th century, the territory of Berguedà became the border between al-Andalus and the Frank region. At the end of the century, count Wilfred (the Hairy) began the final conquest of all this area and new systems of territorial control were imposed on the region. From then on, La Cerdanya and Berguedà remained politically united and the fate of one became the fate of the other. The aim of this study is to analyze the territorial, political and administrative changes that took place in the area. 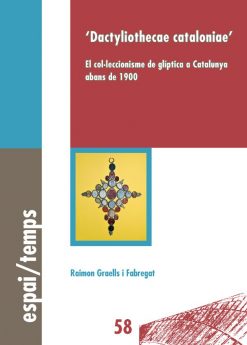 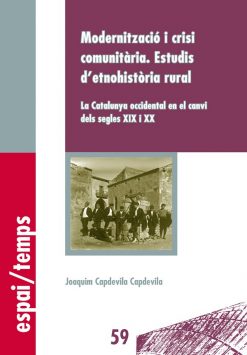 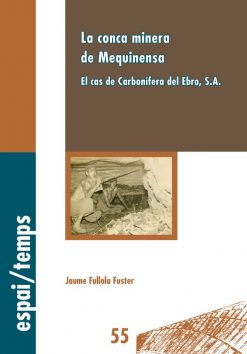