This book is based on the analysis of the Llibre de la Indemnitat del Marquesat de Camarasa and acts in favor of Cubells, the main theme of the Letter of Indemnity is the resolution of the indebtedness of the Land of the Marquisate. The publication is divided into two sections, the first is an introductory study to the text in which a geographical, demographic and historical approximation is made to the medieval entity called the Land of the Marquis since its creation in 1330 until the beginning of the sentences of the indemnity. And the second section presents the edition of the Letter of Indemnity. The transcription of the document, which is preceded by a study of the texts that are preserved. Fragments of other documents have been added to the most important transcribed text, in order to achieve a more complete study as a whole. 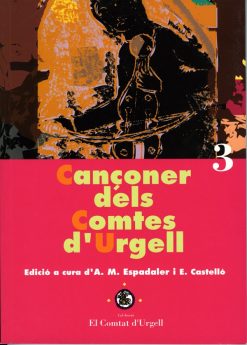 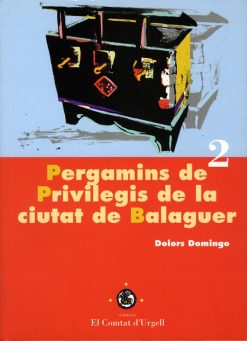 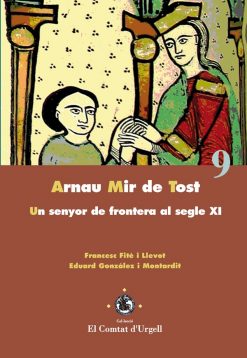 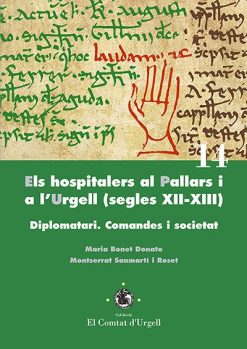