It is known that Joan Camprubí was an unhappy man who made others laugh. There is no doubt about his success and the public considered him a comedy genius. His monologues have been repeatedly listened to and seen on TV and in theatres. Capri has been usually defined as the “image of the angry Catalan”. But, why was he angry? This study intends to explain this comedian’s satire of customs and manners through his monologues and the main characters that appear in them. 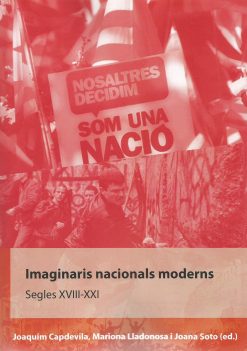 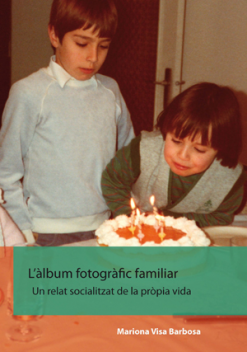