A critical analysis that focuses on the work and personality of Bramante, one of the most remarkable Italian Renaissance architects. It contains an accurate selection of texts and more than one hundred illustrations. The book makes an in-depth reflection that focuses on the “Bramante myth” as it was considered by Franco Borsí in 1989. It also deals with the central role of the powerful Borja family during the promotion and consolidation of Bramante in Rome (1499-1503). 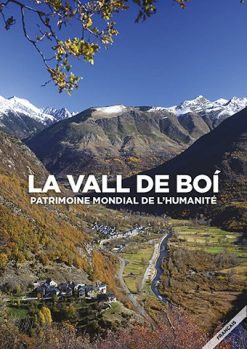 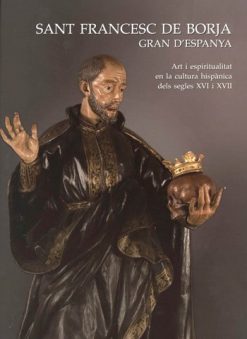 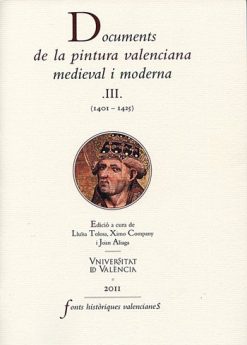 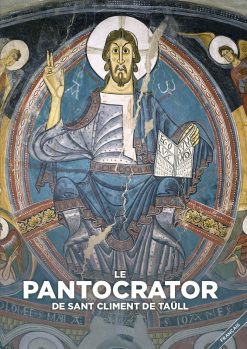