Art collecting and its connections with cultural dissemination, study and preservation of cultural assets and Catalan museum’s configuration have resulted in a wide and remarkable collection of works that focus on these topics. Those gathered in this volume are dedicated to Narcís Ricart, Julio Muñoz Ramonet and Jeroni Faraudo, Maria Esclasans, artists and collectors such as Hermen Anglada-Camarasa and Alexandre de Riquer, the dissemination of Picasso’s works and Antoni Deu Font’s museum. For decades, museum documentation groups have taken collecting into consideration and they have devoted time to study the origin of artworks. However, recently, thanks to a wider perspective, researchers have also been able to prove collecting’s historical relevance as an activity that helps us understand the value of collective heritage. 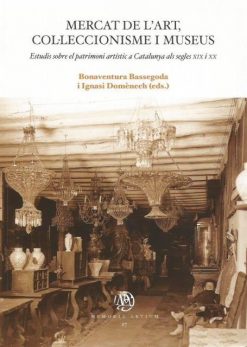 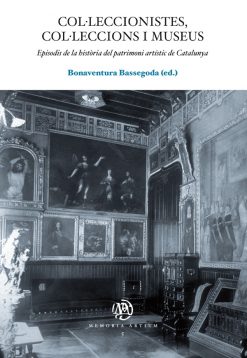 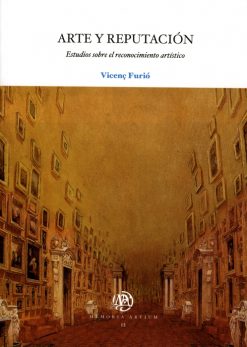 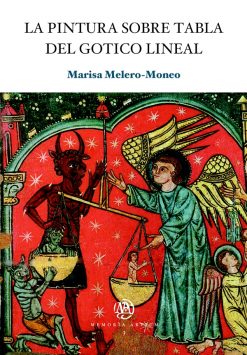